Relive the feeling of your photos with the
appropriate tint.

The color theory explains that a tint is the mixture of a color with white, which increases its lightness. A tint contrasts with a shade, which is a combination of a color with black, which decreases its brightness. Whether a tint or shade, mixing a color with any neutral color (including black, gray, and white), reduces the chroma, or colorfulness. There’s no change to the hue, however, which relates to an object's pure color.

Not surprisingly, orange and red usually define a warm tint, just as a bluish tint represents something that is cool. In photography, the tint of an image is highly influenced by the amount of light captured and by the color and composition of the objects in the scene. Before the rise of digital, photographers usually bought special rolls of film or used physical filters to enhance the color casts expected during a shoot.

Today, much of this work is performed using a white balance tool on your camera, and through post processing.

With white balance, you can adjust your camera so that images better reflect what’s shot. For general photos, the camera’s automatic white balance setting is probably more than enough. Sometimes, however, special situations arise, which require setting the white balance manually. In this cases, despite what's going on in the scene, you want the color to remain consistent. 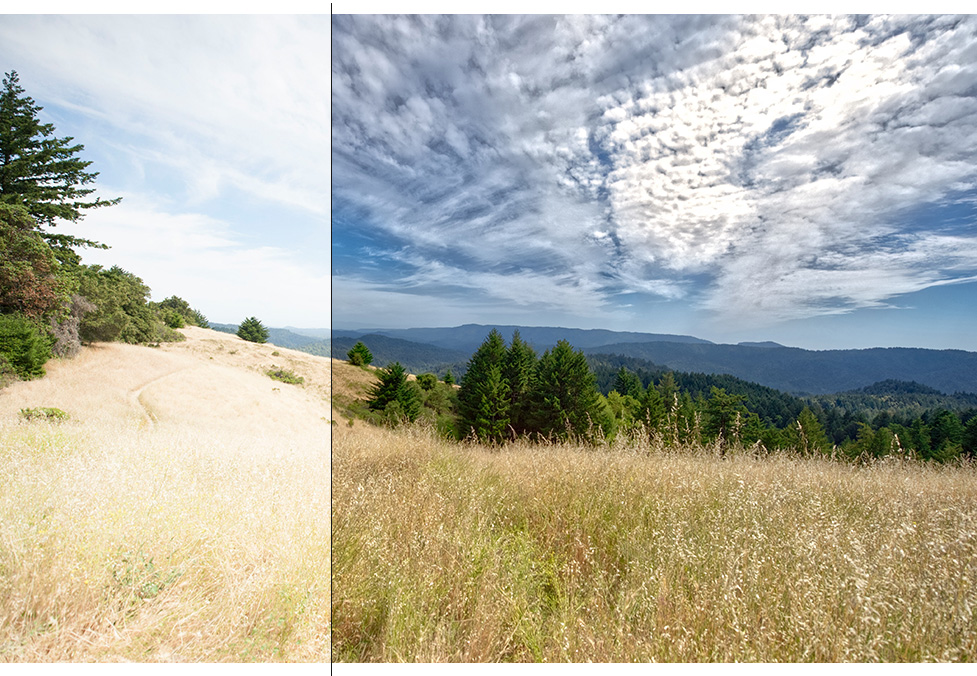 Instead of struggling with software sliders to find the perfect balance between colors, you should consider Photolemur to enhance tinting. The all-in-one photo-editing solution automatically finds the appropriate tint, based on several factors, including the image itself, and its composition.

From chilly autumn evenings to warm summer afternoons, the Photolemur Tint Perfection tool automatically analyzes your photos to find the best tint solution. An appealingly blueish tint is saved for a cool scene on the porch at dusk, while the reds might shine through just a little bit more during a blistering summer hiking trip in the Grand Canyon.